I want an identity

I want an identity, the sequel of I want to die, is now available in English. 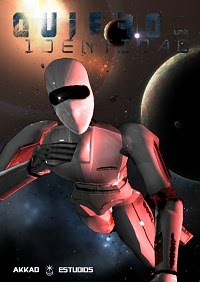 Thank you so much to Luciano Greppi and Juan Dahmen for the translation.

It's the sequel of "I want to die". The main character is Max V2000, a robot created with the capacity to feel.
The robotic rebellion has spread. What seemed like a simple outbreak of futureless rebellion has turned into a threat and no one is safe in the new order. The very same values their creators, the humans, boasted, now are applied by the rebel robots: oppresion, tyranny, and egocentrism. The threat hangs over the people of the Universe but it focus, with special emphasis, on the human race, on the edge of disapearance.
What is the role of Max in this fight? 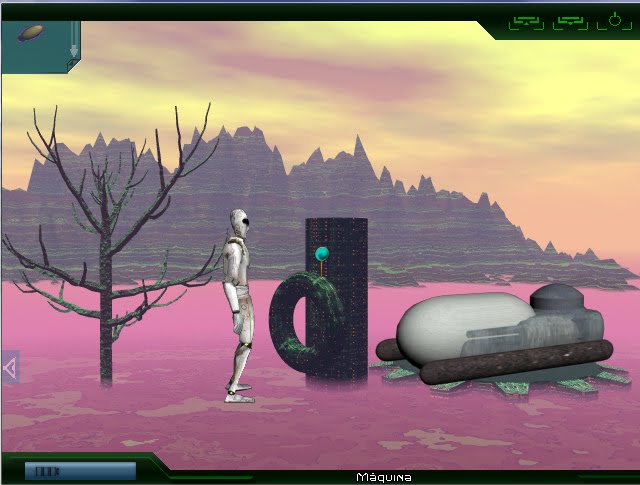